Noah and I ducked out for a half-day deep sea fishing trip . Mahi Mahi Fishing Charters was recommended to us by a guy we met back in Broome a few weeks ago and it certainly did not disappoint. 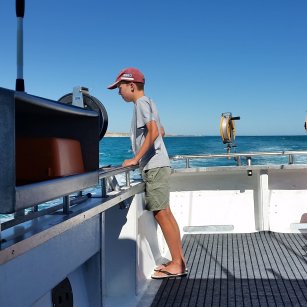 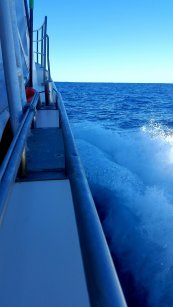 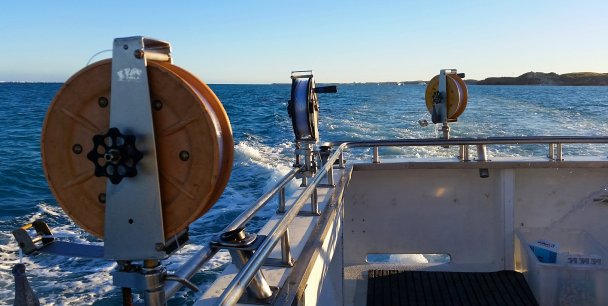 We had a great day out. Noah proved he still has the salt air in his blood (he is a Dee Why boy after all). He manned the Snapper Winch all day. His right bicep now resembles Popeye after running the line up and down 120m+ multiple times. 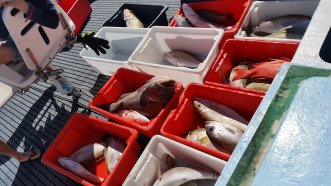 He had 3 great fish to bring home to the plate. Two “Sharpies” and a Perch. A shark got a free ride up the line as well but fortunately for everyone he sorted himself out before landing on the deck. Noah still counts the 1/2 fish remaining on the hook!

We had such a good time getting tossed around the boat 20mile out to sea. We watched everyone make some big catches including this Red Emperor we borrowed for a photo.

Hopefully we can fit in a bit more coastline and fishing before we get too far south into the cold water!

The Mahi crew filleting the catch