So we left the hustle and bustle of Broome. Its camel trains, great food and overseas backpacker feel were fun but we craved a bit of space.

We were headed north up another notorious road towards Cape Leveque. Even though it is the middle of WA school holidays, we were hoping to find a bit of space to ourselves. 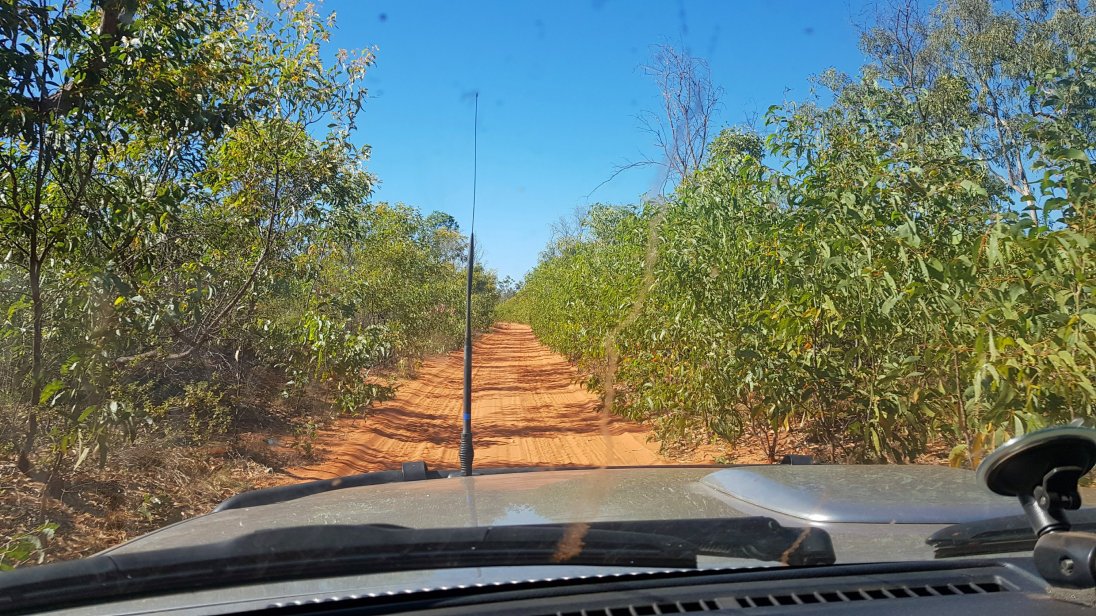 The road in was a sandy one-lane track similar.

We rang ahead as all the WA locals had warned us that it could be “a bit busy” up there. After a couple if calls we ended up at a beautiful, rustic, eco-retreat called “Gnylmarung”. 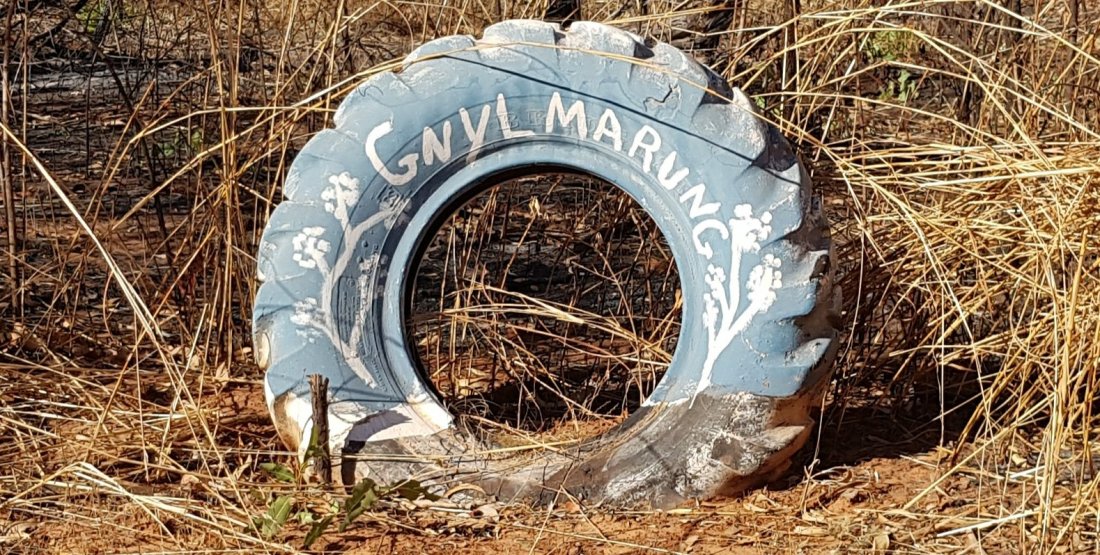 It looked like the perfect place to stop and unwind. I think the “eco” simply means it runs purely on solar energy. I am fairly sure none of that solar warms any water for the showers as they were pretty cool! We loved the vibe of the place none-the-less, it was very laid back and casual.

The beautiful long white beach was so inviting that we spent most of our time lazing under the car awning. Noah dug holes and constructed mini-cities. Kaz and I swam and sat. Chloe decided she would turn 6 and pranced around in her new swimmers. 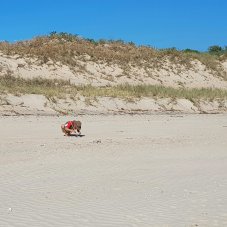 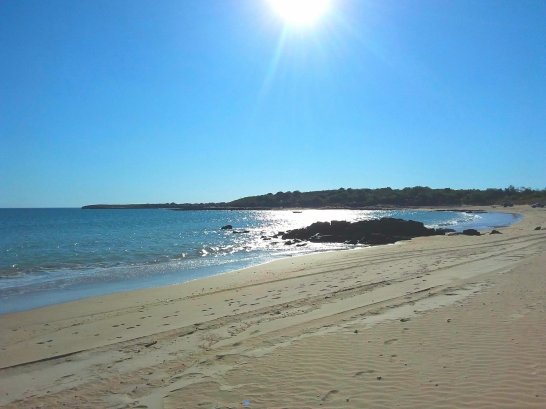 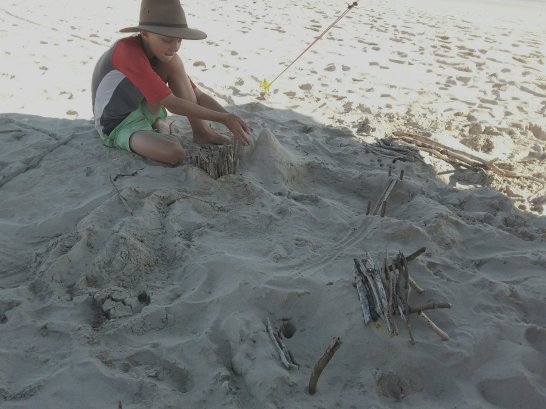 We did do a little excursion to a cafe called “Whale Song”. It is incredible that in such a remote area, this place is serving great coffee with amazing home-made brownies and cheesecakes. The birthday girl treated herself to (yet another) mango smoothie.

The stroll down at the long beach with the red cliffs on one side, and the ocean on the other was a perfect way to offset that cheesecake! 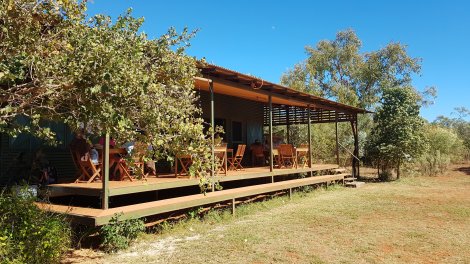 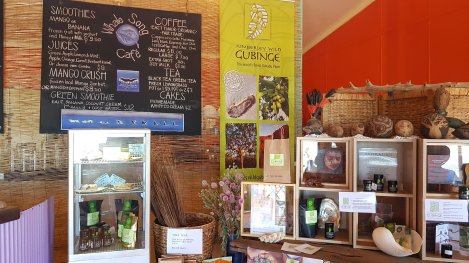 That evening we sat around the fire. Noah had lit it with his pocket flint and steel. He is getting really good at it! 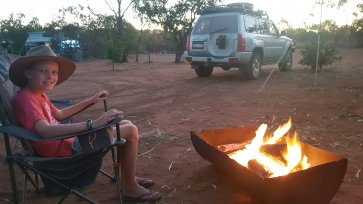 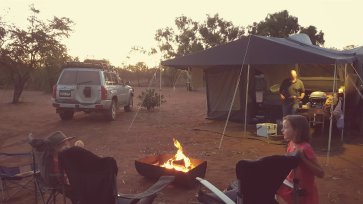 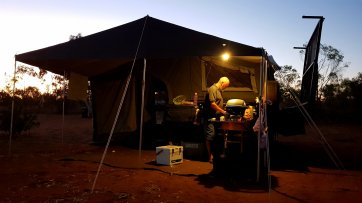 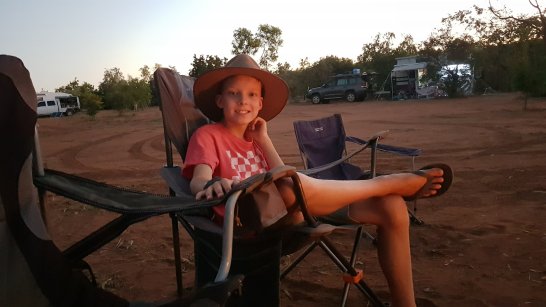 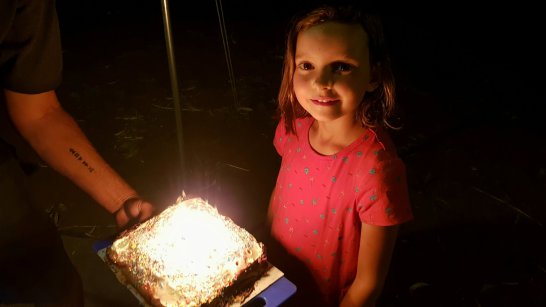 We sang happy birthday, ate cake and talked about tomorrows plans. Chloes celebrations we over for this year. She announced more than once during the day that it was a “great birthday at the beach”.